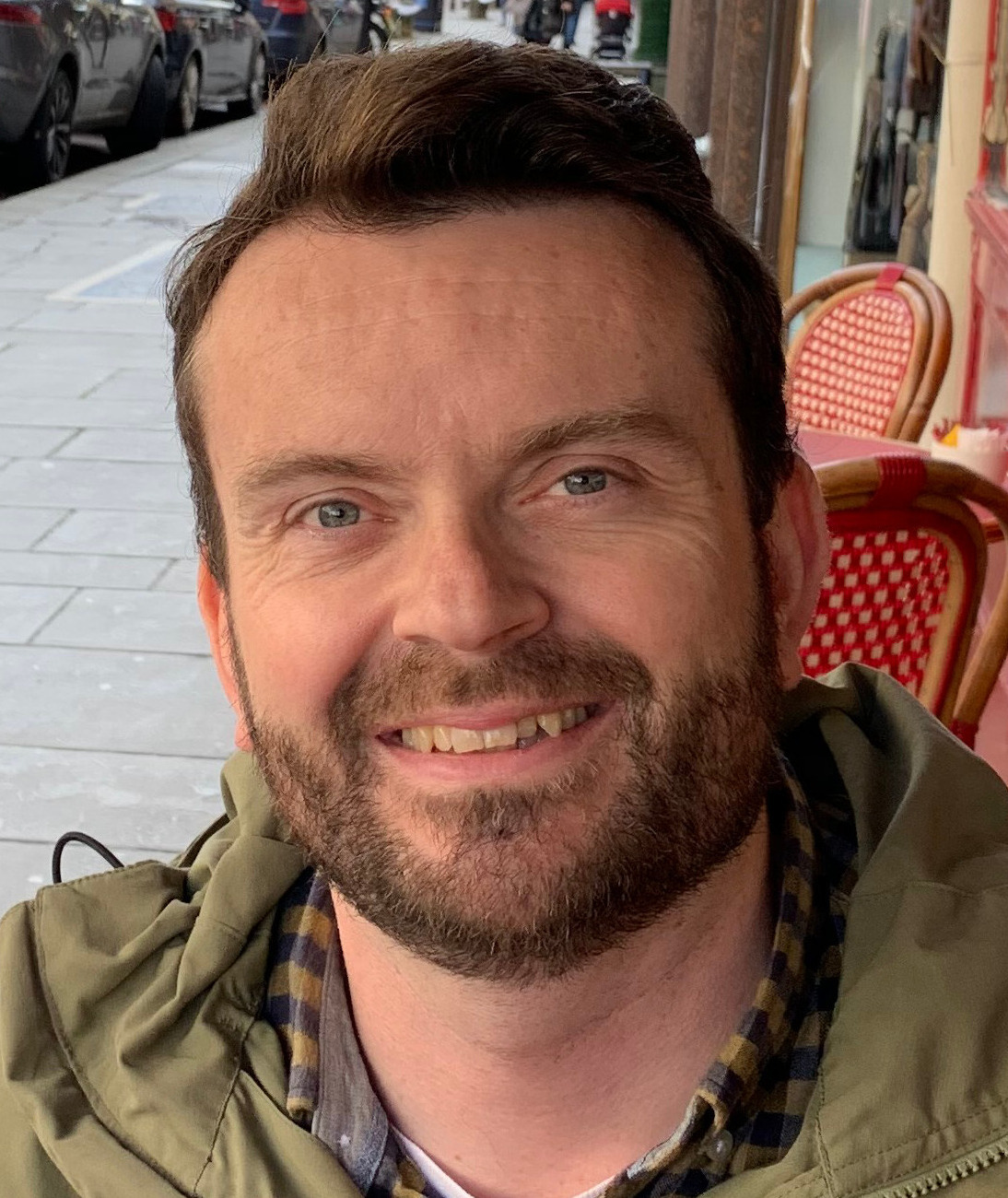 Weeknumber.com is created by me, Christian Schmidt, as a side project. I got the idea for the site when I was working for TV 2, a Danish national television station. Planning of TV ad campaigns was done based on weeks, and I was completely lost without a paper calendar showing week numbers. So I created this site as a tool for myself as well as others.

The site was originally launched in Danish in 2003 on Ugenr.dk. In 2010 I created this English-language version of the site, and since then it has been translated into several other languages, mostly using Google Translate. See the list of sites below.

Any feedback on the site would be very much appreciated. Please send your comments, suggestions and questions to christian [at] schmidt [dot] net.

Week numbers are commonly used in some European and Asian countries when referring to an entire week, e.g when planning projects, vacations etc. However, most people have troubles translating a week number into a date and vice versa, and a lot of software has poor support for week numbers. Thus the idea for this site arose.

Can we use your data to tailor ads for you?

Our partners will collect data and use cookies for ad personalization and measurement.